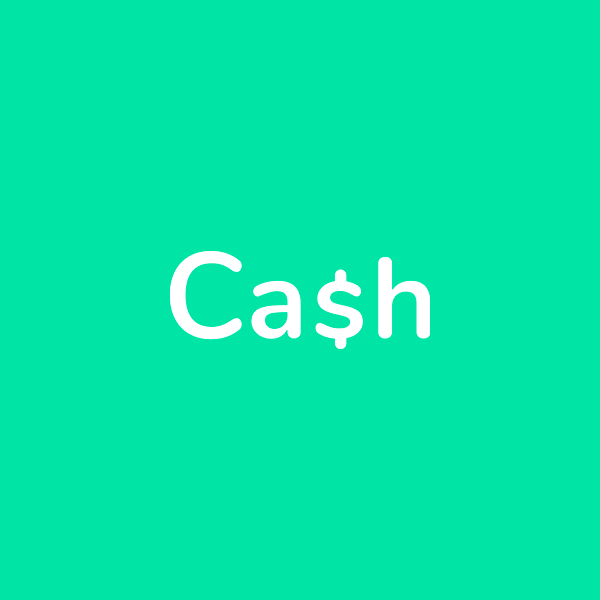 Digital cash for underbanked in LATAM.

Two of Cash's co-founders, Esteban Posada and Francisco Mendoza, met Greg Gottesman in 2018 through his entrepreneurship class at the University of Washington. Both were exceptional students graduating with degrees in computer science. They came to PSL with a set of problems they wanted to solve for their home countries in Latin America.  Francisco and Esteban worked with PSL to kill their first couple ideas and ultimately validate the idea that became Cash, a payments app focused on the LatAm market, starting in Mexico. Greg introduced them to Leo Estrada who became the third co-founder and CEO.  Leo helped launch Uber in Mexico and had worked directly for Julie Sandler's husband at Uber. No team is hungrier or better-positioned to bring a world-class mobile payments experience to Mexico and the Latin American market.