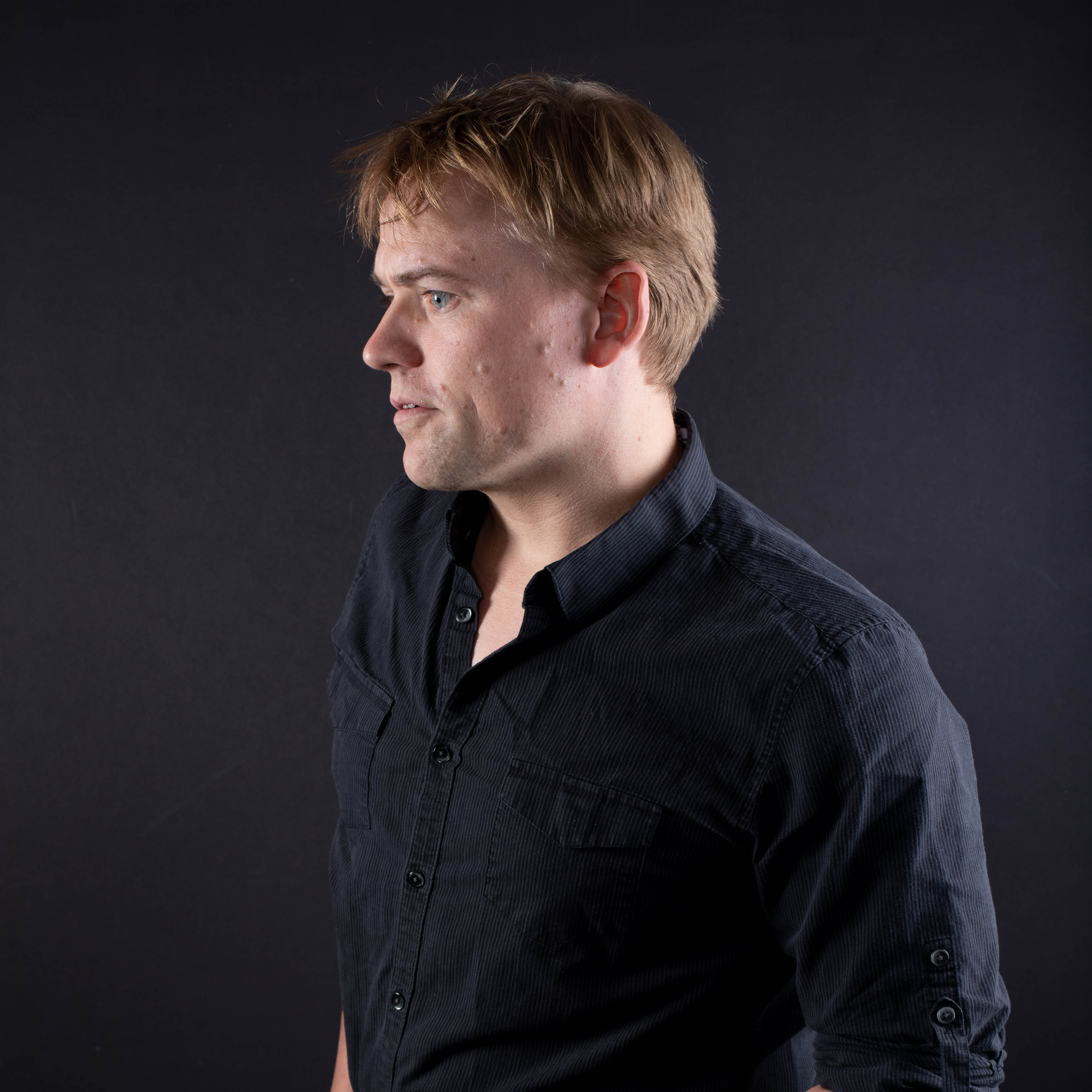 Dr. Sean Robinson is the principal data scientist at PSL, heading up and working on projects in the areas of machine learning, artificial intelligence, social media analysis, and signal processing. He earned his Ph.D. in physics from the University of Washington, developing source characterization algorithms for a NASA/DOE Gamma Ray Telescope.

After grad school, Sean worked as a computational nuclear physicist for the Pacific Northwest National Laboratory, where he led a variety of simulation, modeling, and analysis tasks pertinent to detection algorithm development, search for items of interest, the protection of U.S. borders, and the development of signatures of anomalies and rare events. For the last few decades, he has become increasingly confident that Artificial Intelligence, carefully utilized, could produce a world beyond scarcity or limitation, and made a commitment to be a part of producing that world. In keeping with this goal, he found a place at PSL, the nexus of this kind of transformative technology.

In his spare time, Sean enjoys bicycling and parkour, in keeping with his distant past as a competitive gymnast. Dabbling in several other competitive sports, he has a history of fencing and martial arts, has run a handful of short triathlons, and enjoyed a brief career as an amateur bodybuilder. He is active in outreach about the promise of data science and machine learning, and you may often find him speaking at the region's sci-fi conventions, technical conferences, or teaching the occasional class here and there.