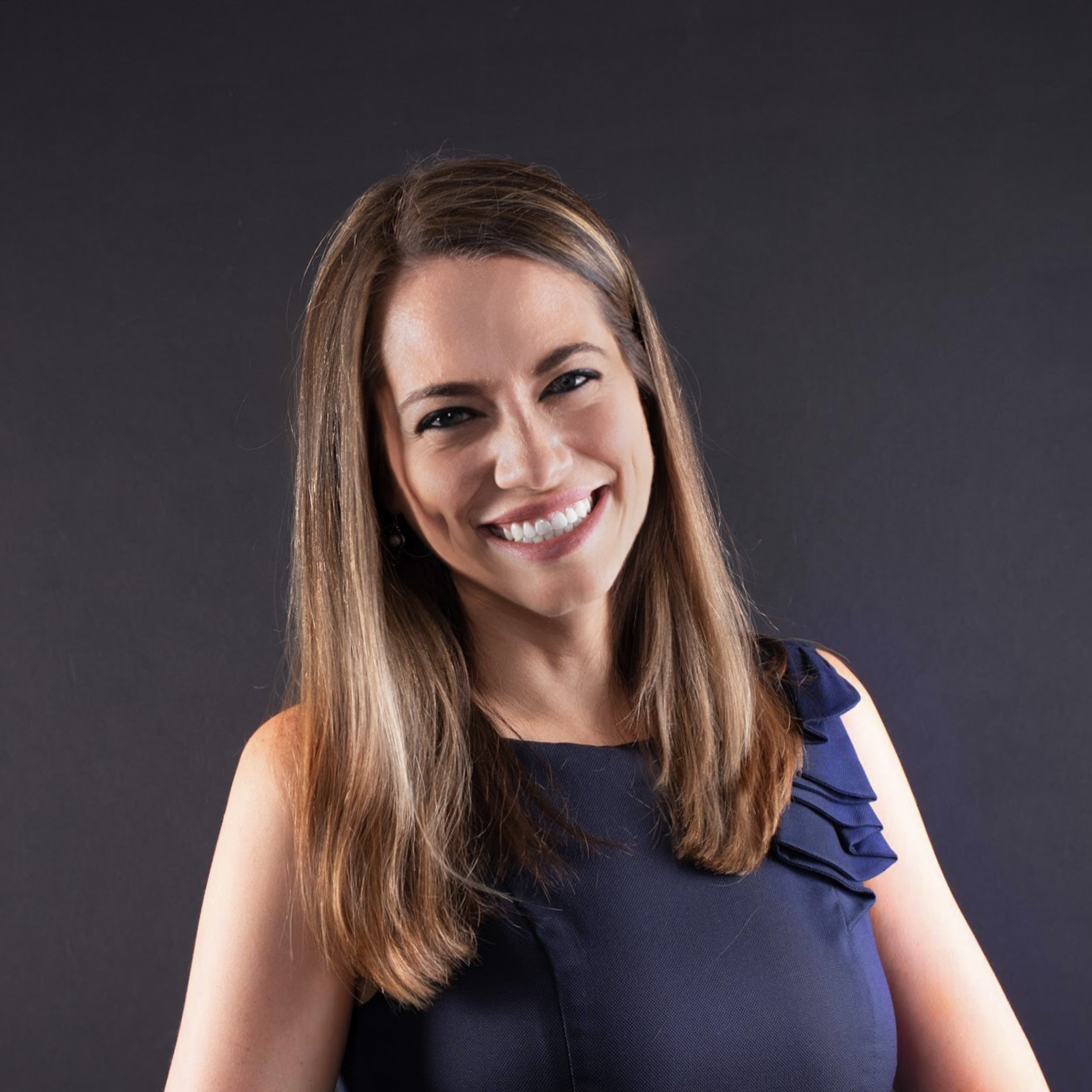 Julie Sandler joined PSL as a managing director in June 2017. In 2018, she co-founded and launched PSL’s venture capital firm, PSL Ventures, which she spends most of her time running.

Prior to PSL, Julie was a partner at Madrona Venture Group, where she led several investments for the firm including Integris (acquired by OneTrust) and Julep (acquired by Glansaol/Warburg Pincus) and worked with her now-partner-at-PSL Greg Gottesman on his founding of Rover.com (NASDAQ: ROVR).  She is an adjunct professor at the University of Washington Foster School of Business and teaches an MBA course on Entrepreneurship for which she has been named a UW “Star Teacher” several years running. She is a member and Board Director of the Washington Roundtable, and was appointed in 2016 by Washington State Governor Jay Inslee to the board of directors of the Washington State Opportunity Scholarship. In addition to serving on several not-for-profit boards, she has also served on the boards of many privately held companies and industry associations, along with several advisory boards. In 2013, Julie launched the Seattle Entrepreneurial Women’s Network, an informal forum for women entrepreneurs and startup executives to connect in the Greater Seattle area.  Julie was also one of 60 Americans selected as a Presidential Leadership Scholar in 2016 by the Clinton Foundation, LBJ Foundation, and the two Bush Presidential Centers.  She was voted Geekwire’s 2014 “Geek of the Year” for her work supporting women innovators, was selected to Puget Sound Business Journal’s 40 Under 40, and was named a Rising Star to Seattle Magazine’s Seattle Hall of Fame in 2016 and to AdWeek’s “Brand Stars" in 2018 for her work with local entrepreneurs. She was also voted Geekwire’s 2018 “Hire of the Year” when she joined PSL, and was named to the Puget Sound Business Journal’s “Power 100” in 2021. She is a regular speaker at technology conferences and has appeared on CNBC, Bloomberg, and at WE Day.

Earlier in her career, Julie was a senior product manager at Amazon on the Kindle team, where she PM’d new Kindle shopping experiences and managed digital marketing for Kindle’s ebook business, both in the United States and internationally. She also previously worked in product management at Accenture and at TeachStreet.com (acquired by Amazon in 2012). Julie graduated Phi Beta Kappa from Stanford University with both a Master’s degree and a Bachelor’s degree in Psychology. She also received an M.B.A. with honors from Harvard Business School.

She lives in Seattle with her husband, Alejandro, and their two children.