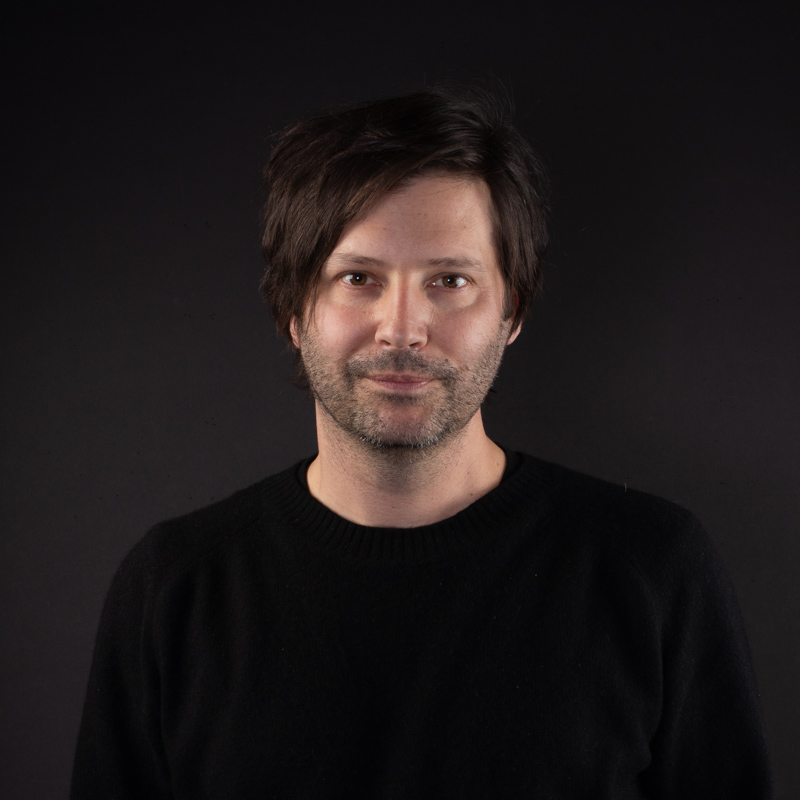 David Zager is a design and technology leader who joined Pioneer Square Labs in its infancy (2015) to lead product, visual, and business design. In addition to supporting new studio ideas and portfolio company design needs, he has catalyzed four studio spinouts from inception to funding: TraceMe (acquired by Nike), SingleFile, Remarkably, and soon to be announced, NewCo.

Before PSL, David co-founded the design and development studio, Ok Rocket.  Based in Seattle, they created digital products for Activision, AT&T, Best Buy, BlackBerry, Jason Mraz, P&G, Space Needle, The Great, T-Mobile, and Toyota.  The studio worked with brands and artists directly as well as with agencies such as Conill, Publicis and Saatchi & Saatchi.

David studied Visual Communication Design and Music Composition at the University of Washington. In his final year of school, Universal Records / Almo Sounds signed his first startup (his band) to a recording contract.  Additionally, Famous Music signed him as a songwriter to a publishing deal and he was represented by CAA.  Television and film productions have featured his work.

David commutes to Seattle from Los Angeles, where his lives with his wife Ailsa, two children Stella and Marlowe, and their two spirited cats, Willy and Floyd.