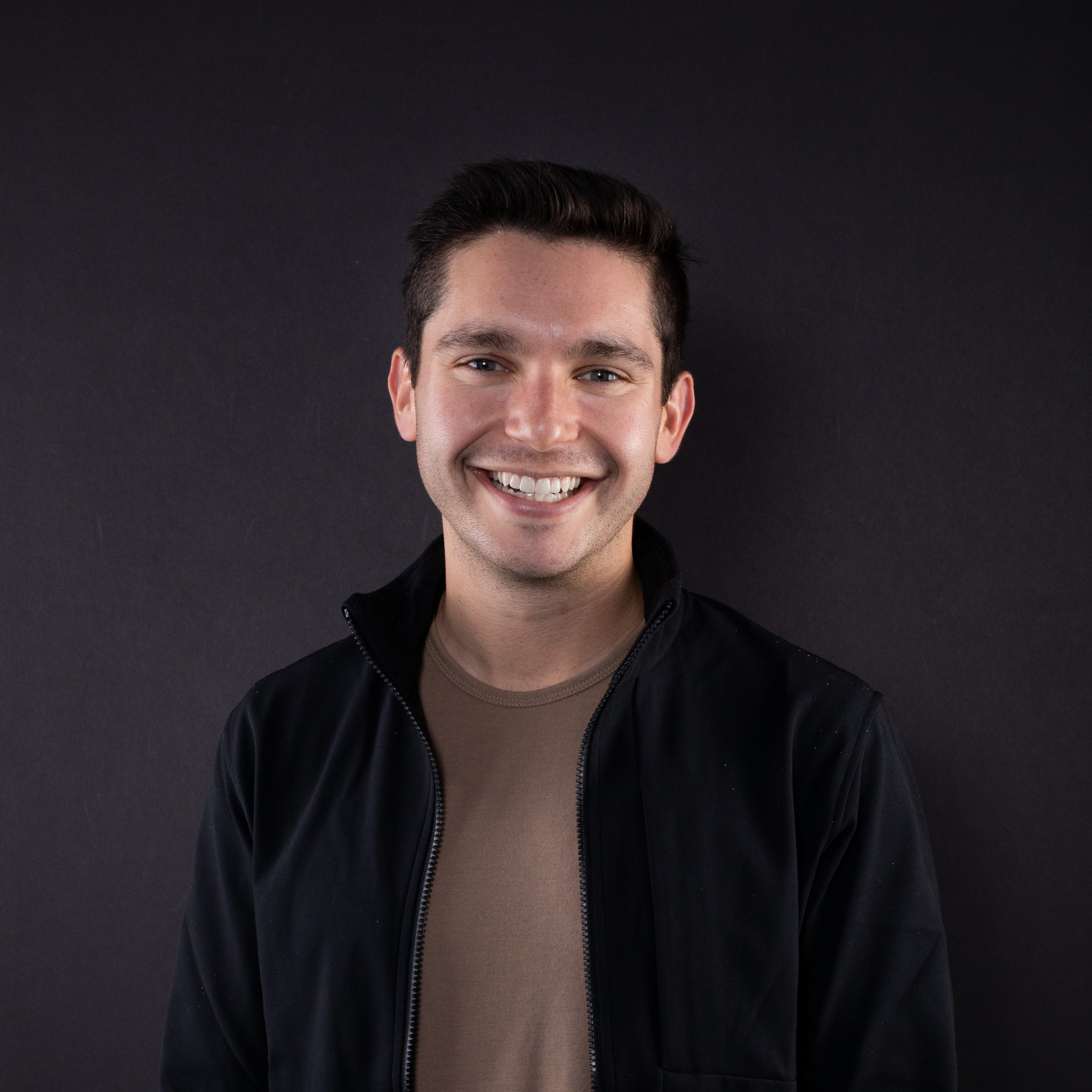 Ben is a co-founder and managing director of Pioneer Square Labs and PSL Ventures. He is also the co-host of the popular podcast, "Acquired," which tells the stories and strategies of great companies, and has been ranked the #1 Technology show on Apple Podcasts.

Ben is a Board Director on PSL Portfolio companies Glow and Iteratively and also sits on the Board of the Pacific Northwest Anti Defamation League.

He has a background in product management from Microsoft where he shipped the first version of Office for iPad and ran The Garage, the company’s grassroots innovation program. Ben was named the 2017 Young Entrepreneur of the Year by GeekWire and 40 Under 40 by Puget Sound Business Journal.

He has a long history and passion for entrepreneurship beginning as a global facilitator of Startup Weekend during college. His first entrepreneurial venture was creating SeizeTheDay in 2008, an iPhone app which was used by over a million people.

Ben is an Eagle Scout and holds a BS in Computer Science and Engineering from The Ohio State University.