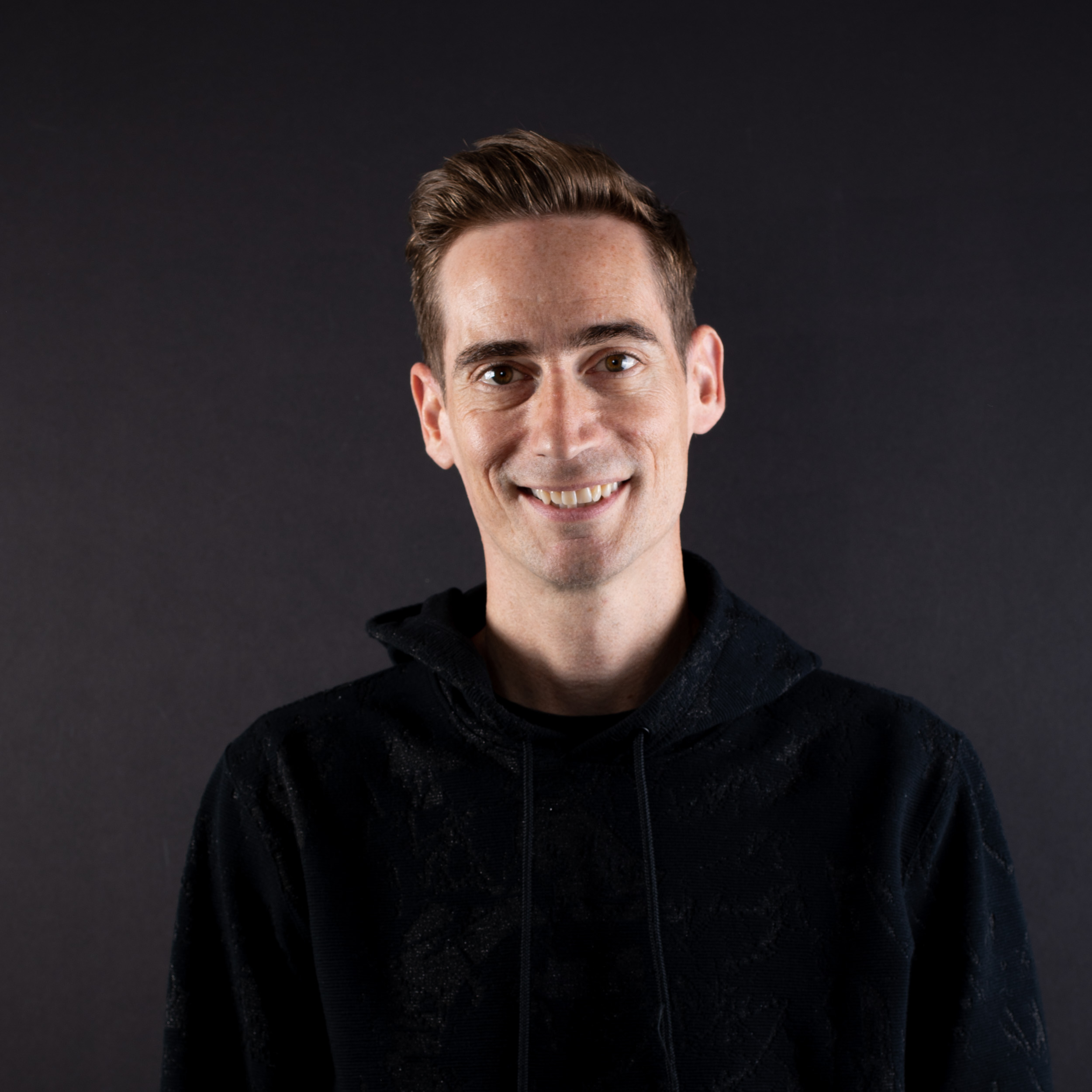 Adam Loving is a full-stack software engineer with over 20 years of professional expertise and a keen interest in growth hacking. He's also a Category-4 bike racer with the Taco Time NW Cycling team and a hobbyist musician.

Adam was cited in Lotus Magazine in his early teens. His passion for viral user experience design led him to create Zuckerbucks virtual currency for the Facebook Platform and Twibes Twitter Groups (which launched to 40,000 DAUs). Adam also founded an influencer marketing company that was funded by Techstars in 2012.

At one point, Adam got briefly burnt out on programming and took an 11-month trip circumnavigating the world to visit 24 countries.