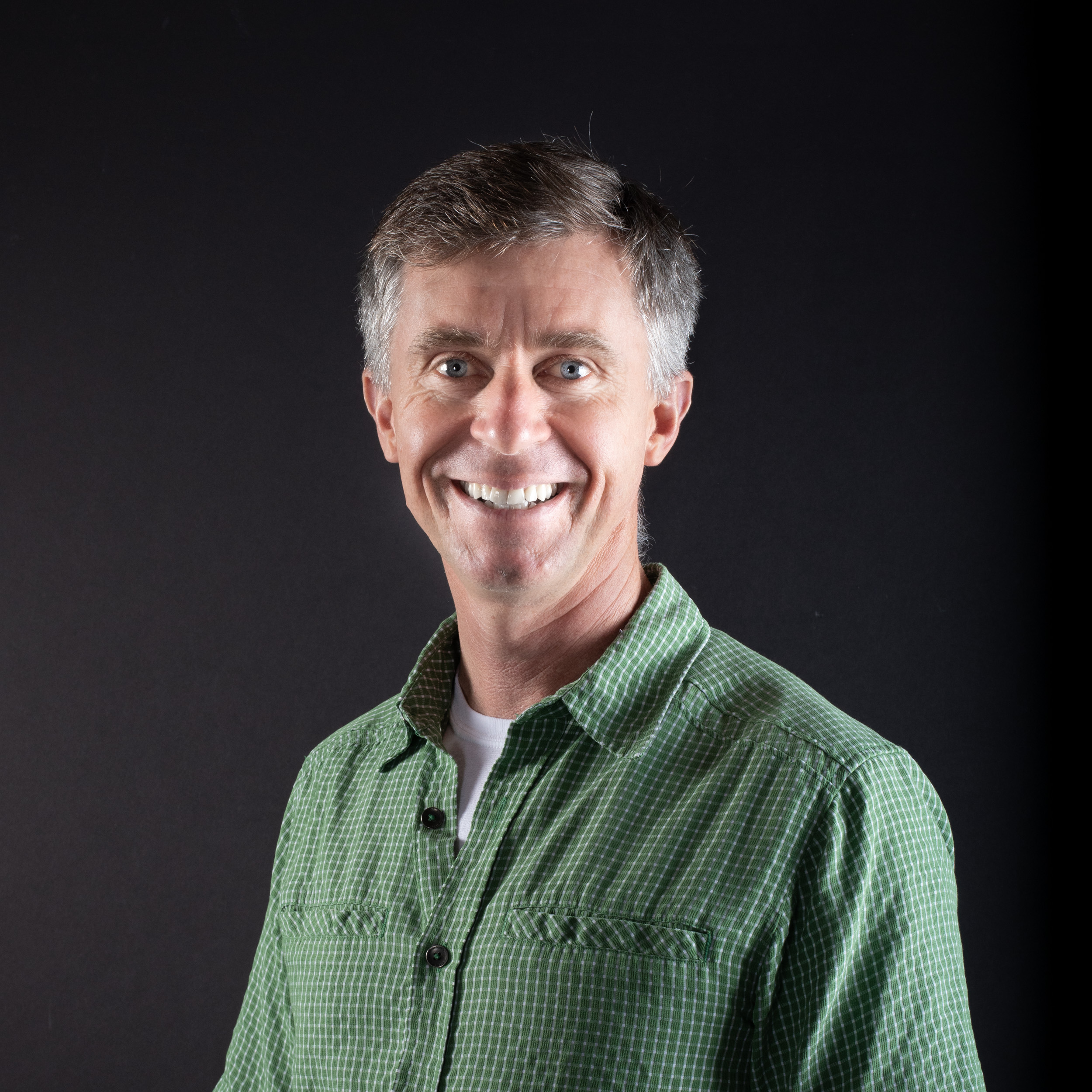 Mike Galgon is a Venture Partner and Co-Founder of PSL. He loves partnering with Founders to build world-class companies. Beyond working with pre-launch studio projects, Mike represents PSL on the boards of Ad Lightning, Attunely, Gemmist and SingleFile.

Mike has had a long career as an entrepreneur and investor in the Pacific Northwest. Mike co-founded aQuantive, which boasted both the largest independent digital agency in the world (Avenue A|Razorfish) and the largest marketer-side ad serving platform (Atlas), prior to selling to Microsoft in 2007. After leaving Microsoft in 2009, Mike served on the boards of Buuteeq (sold to Priceline), Energy Savvy, Market Leader (sold to Zillow), Real Networks, Flexe, Pixvana, and Pipeline Deals.

Outside of work, you’ll find Mike in the outdoors: backpacking, camping, surfing, telemarking, snowshoeing, wakeboarding, biking, running, etc., etc.. More trails than macadam, but he’ll get it in regardless. And, when possible, you’ll find him with at least one of his four daughters. Mike has also served on the boards of a variety of non-profit organizations, including Global Partnerships (a leading impact investor focused on market-based solutions to global poverty), The Bush School, The Thacher School, and Summit Public Schools (a leading national charter school network).

Mike studied Economics at Duke University, Getting It Done as a Diving / Mine Countermeasures Officer in the US Navy, and earned his MBA from Harvard Business School.