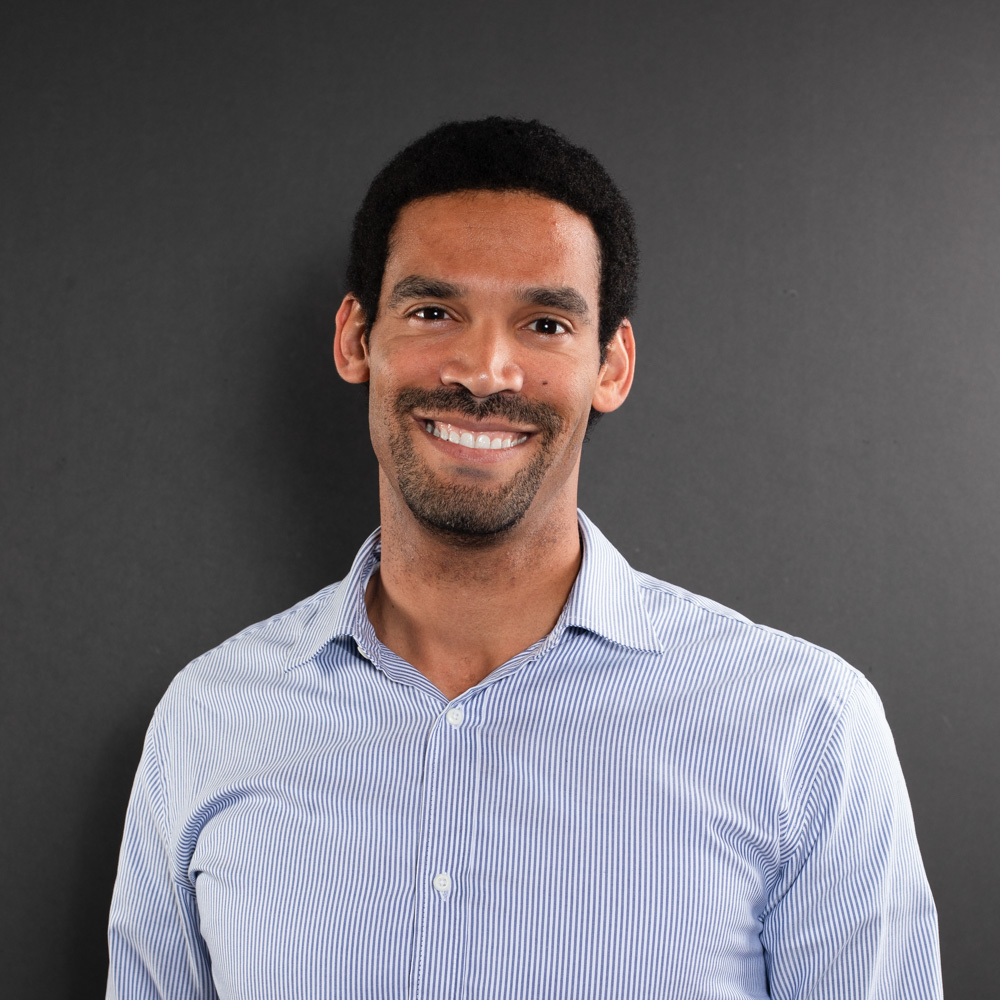 Anthony Diamond joined Pioneer Square Labs as a Business Lead with eight years of experience building and growing early-stage companies as a serial entrepreneur. As CTO and Co-founder of Axiom Exergy Inc. (Series A led by Shell Ventures), he invented and brought to market a novel behind-the-meter energy storage technology with a lifecycle cost 10x lower than Li-ion batteries at the time of release, and led the company’s transition to B2B SaaS offerings (now Axiom Cloud Inc.). As founder of Memory Maps, he developed an edtech B2C SaaS product that incorporated cutting-edge cognitive science to enhance memory recall by 50%. As the Chief Product Architect of TSWLM Electric Vehicles, he created the Cybercat concept which received $27 million in early reservations.
‍

Anthony was named to the Forbes 30 Under 30 List in 2017, and holds a Ph.D. in Materials Science and Engineering from the University of California, Berkeley, and a B.S. and M.S. from Stanford University.